Fideuà is a seafood dish, that is similar to paella, and is originally from Valencia of Spain.

There is an interesting story behind this food. As folk said, a creative cook on a boat decided to use noodles instead of rice in the fond hope that the captain would dislike it. Since the captain liked rice, he ate all of it, leaving nothing for the other crews.

He taught the meal would be left for the rest by this trick. However, the invention was liked, and harbor restaurants were fostered to serve it.

Fideua should be cooked in a special wide, shallow pan, called paella pan, and a variety of pasta can be used in its preparation.

In addition, different seafood, meat, and vegetables can add to this versatile and yummy dish.

As seafood, especially shrimps, does not have a strong taste, different flavors must be used to make them more delicious.

However, one flavor which is highly recommended and takes it to another level is high-quality saffron. 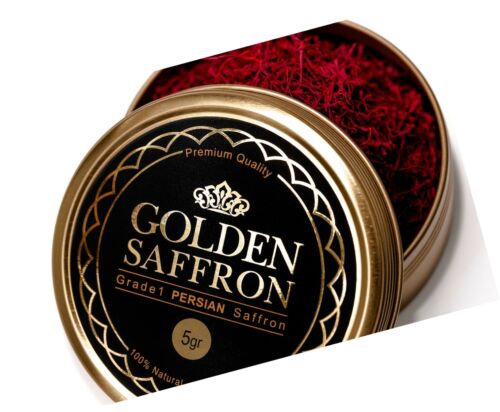 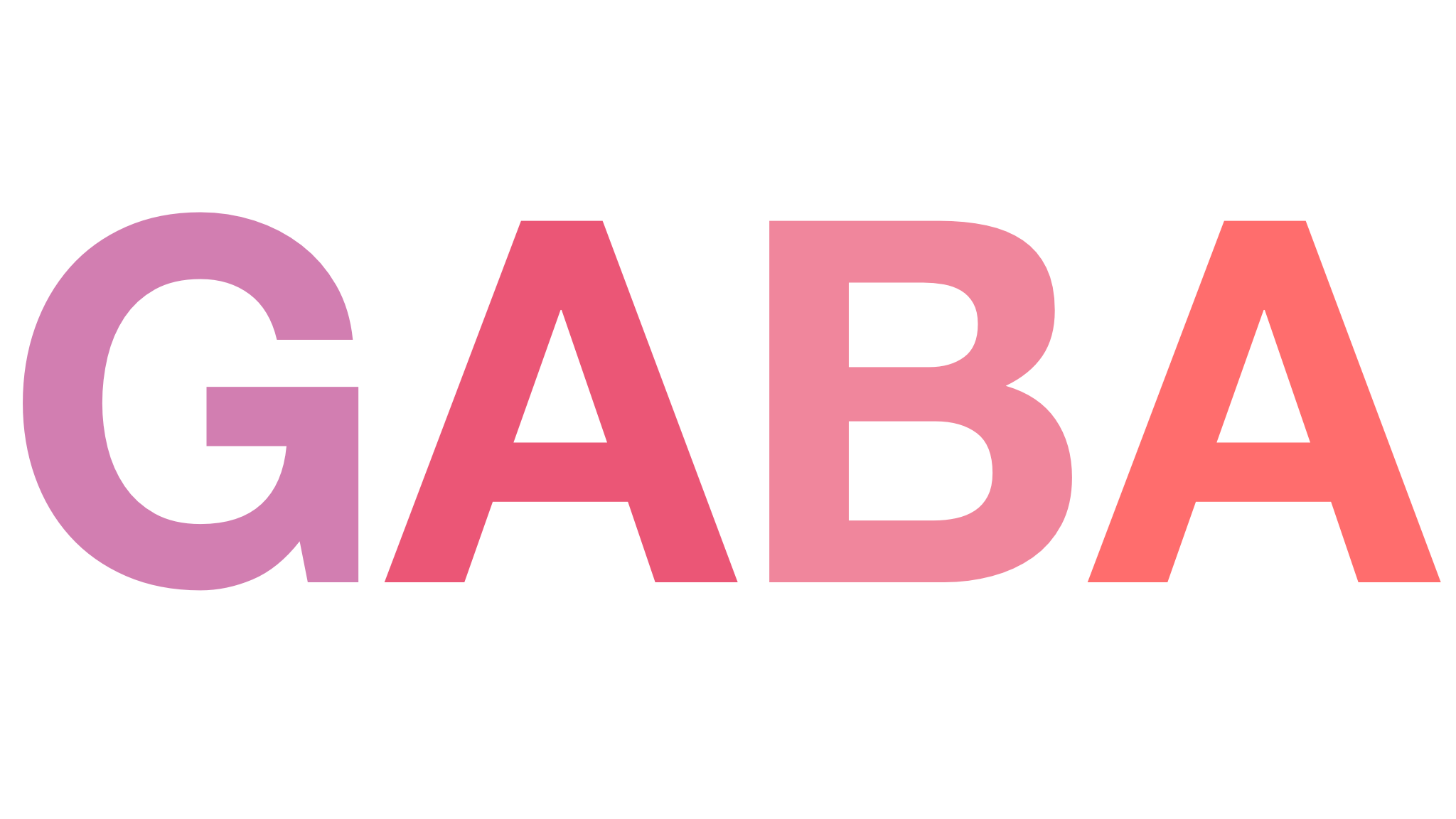