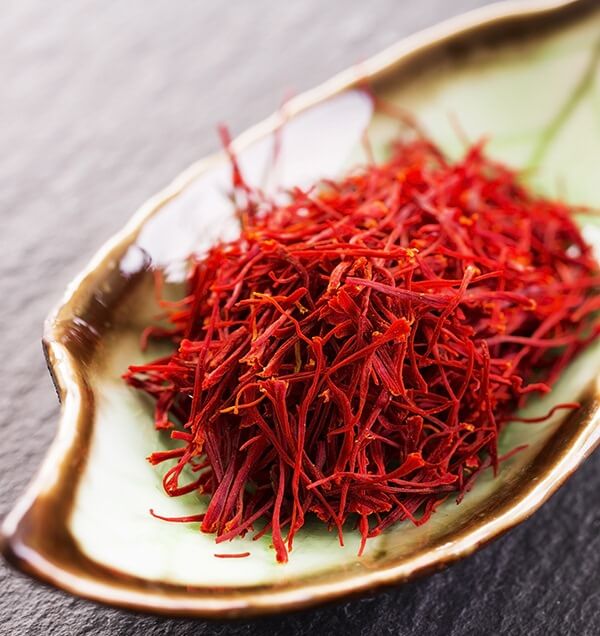 Studies has it that saffron can also help individuals fight off the deadly cancer disease. Cancer cells can grow by developing and building up their own supply of blood in the human body. Saffron is believed to help in fighting cancer, as a result of their action of entering the cancer cells and forcing them to commit suicide. This will lead to the cancer dying off right away. Saffron contains carotenoids, which is believed to be deadly to cancer cells such as the sarcoma cells, leukemia cells, as well as cancerous carcinoma cells. Saffron contains biochemical compounds such as lycopene, α- and β- carotene, and zea-xanthin. These biochemical compounds act like immune modulators, and as a result prevent the development of cancer on the human body.

More so, saffron contains various chemical compounds derived from plants, which have been known to have health-promoting, disease-preventing and anti-oxidant properties. The flower pistils of these plant-derived compounds contain a lot of essential volatile oils, among which the most important is safranal, which is responsible for the pleasant flavour of saffron. Other essential oils contained in saffron include phenethenol, cineole, pinene, geraniol, borneol, limonene, linalool, p-cymene terpinen-4-oil, etc.

Saffron also contains non-volatile active components. One of the most important of them is a carotenoid compound known as a-crocin, which makes for the unique golden-yellow of the pistils. There are also other carotenoid compounds contained in saffron including lycopene zea-xanthin, a- and ß-carotenes. All of them are important antioxidants that can help in protecting the human body against infections and cancers, plus they also act as immune modulators.

This spice have many active components which can be used for a lot of therapeutic applications in traditional medicines. In addition, it’s a good source of minerals such as calcium, potassium, iron, manganese zinc, copper, magnesium and selenium. All these minerals have a role they play in the maintenance of the human body. For instance, potassium is known to help control the blood pressure of the body and the heart rate, and Iron is needed for red blood cell production.