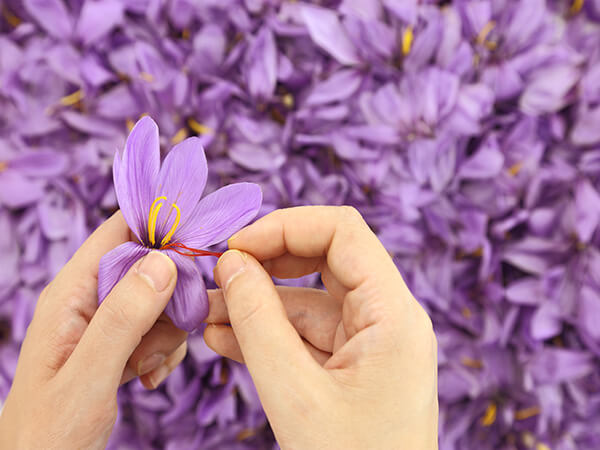 According to studies by a group of medical spice researchers, saffron contains an active ingredient, which can possibly be used in treatment of diseases like multiple sclerosis.

Last year, a team of researchers led by Chris Power published their findings about saffron in the Journal of Immunology, a peer-reviewed publication. According to Chris Power and his team, there exists a compound in saffron known as crocin, that can exert a protective effect in cell cultures of the brain and other models of multiple sclerosis. This compound prevents the damage of cells that are responsible for the providing myelin in the brain. Myelin on its part is responsible for insulation around the nerves. The characteristics of multiple sclerosis has to do with inflamed brain cells that don’t have this protective insulation anymore. This eventually leads to neurodegeneration.

Power concludes by saying that the discovery made by him and his research team has demonstrated a new mechanism in multiple sclerosis and that it might as well have given rise to new potential drug targets in the future.